High-tech takes Beijing 2022 Winter Olympics to the next level: CMG

The Beijing 2022 Winter Olympic and Paralympic Games ended with over 62.814 billion views recorded on China Media Group’s (CMG) multiple platforms, according to the media company.

As the country’s rights-holding broadcaster, CMG incorporated the application of the 5G+4K/8K+AI technology in its coverage of the Games and delivered a live broadcast of the event in the world-leading 4K/8K ultra-high-definition (UHD).

The media company also produced 8K international public signals of the opening and closing ceremonies for the first time, bringing an immersive visual experience for the audience from across the world.

Meanwhile, large UHD screens were installed in public areas in 34 cities across the country, including Beijing, Shanghai, Tianjin and Chongqing, to bring the public live coverage of the sports events. 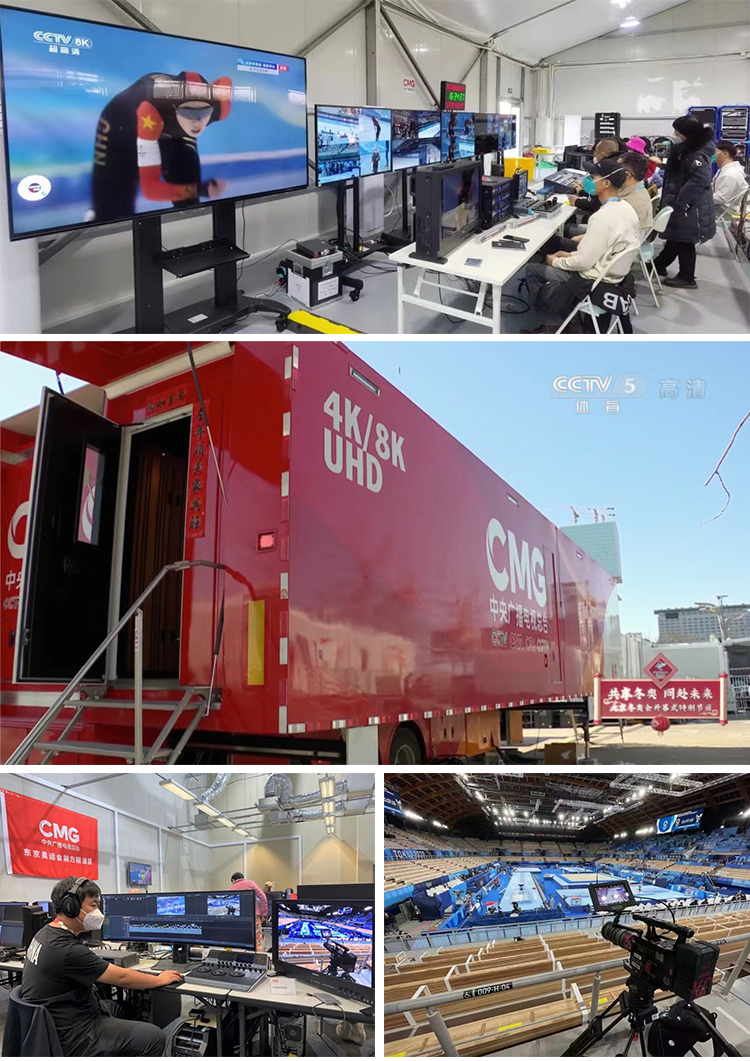 In terms of the coverage of the speed skating events, CMG introduced the “Cheetah,” an ultra-high-speed 4K orbital camera system to capture the position of the athletes in real time, with a maximum speed of 25 meters per second, faster than the top athletes who can move as fast as nearly 20 meters per second.

Topics, such as #Thank You Cheetah, #CMG’s Cheetah Runs Faster Than Athletes, amassed over 160 million views on social media platforms, according to CMG.

The International Olympic Committee (IOC) earlier sent a letter to CMG, expressing its appreciation for the media company’s successful coverage of the Games. IOC president Thomas Bach spoke highly of CMG’s broadcast, saying that the coverage reached an unprecedented level of scale and success.