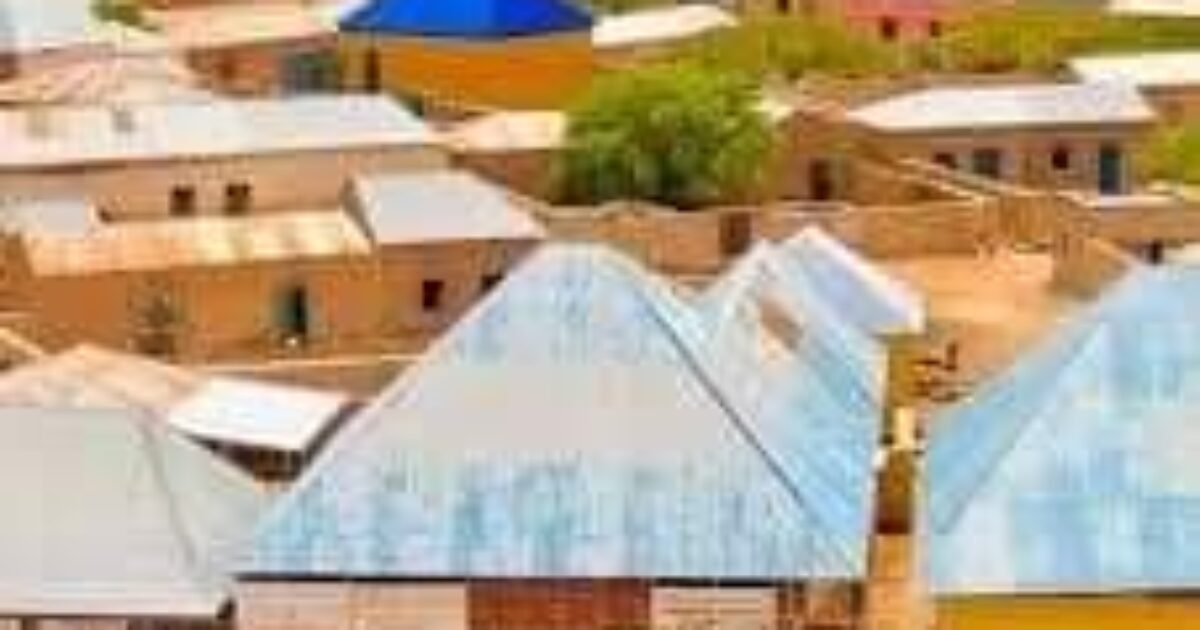 Galmudug state security forces have repulsed a terrorist attack carried by the Al-Shabaab group on Bahdo district, which resulted in the killing of 20 militants, SONNA reported.

Security officials confirmed to State Media that in the early hours of Friday morning, Al-Shabab militants have attacked civilians in East Galgdudud province which led to a fierce battle between al-Shabab and the people of Bahdo town with the support of Galmudug State forces.

Deputy Minister of Information, Culture, and Tourism H.E Abdulrahman Yusef Al-Adaala congratulated and thanked the people and Administration of bahdo district for their tremendous courage in defending their town and defeating the enemy.

“Today, People of Bahdo town set a great example for the Somali people by defending their town .we need to provide our full support to them” Deputy Minister Al-Adala said.